A wide range of clients and diverse construction projects.

He received his Bachelor of Science degree in Built Environment from the Hogeschool van Amsterdam in 2005. During his part-time studies he worked at Heyligers design+projects. In 2003 he became a permanent employee, first as a draftsman, later as a project manager.

In 2018 Herman decided to continue independently under the name OOSTBEEK bouwmanagement + advies, based in Vreeland. The name was chosen based on the location where the company is based: House Oostbeek on the Kleizuwe in Vreeland.

Since then, he has worked for a variety of clients on diverse construction projects, both private and commercial.

Check out Projects for more information and references. 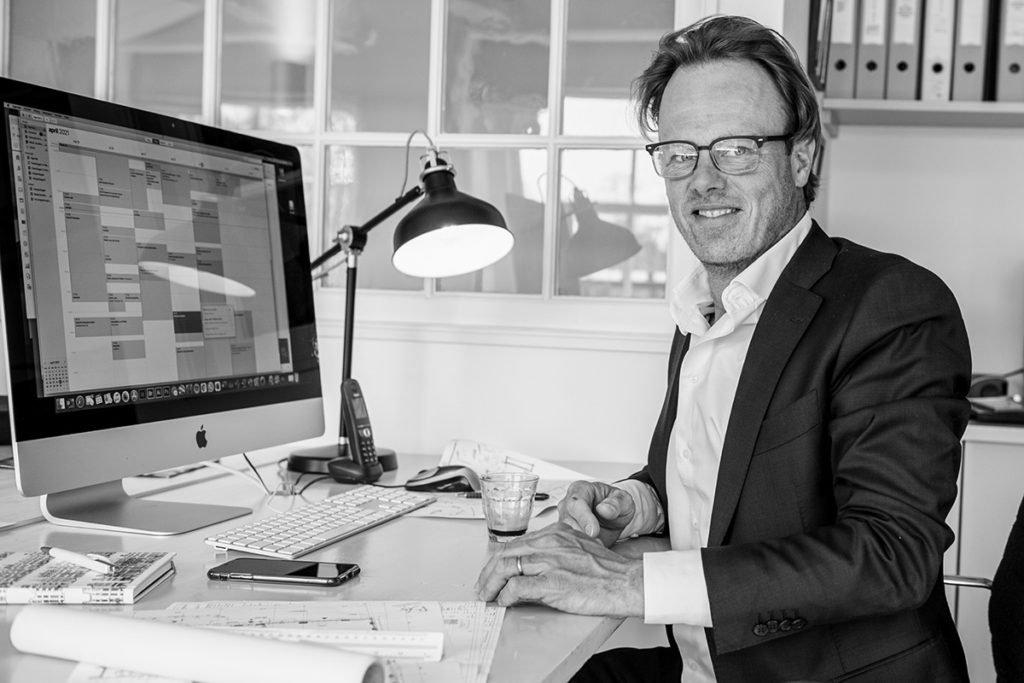